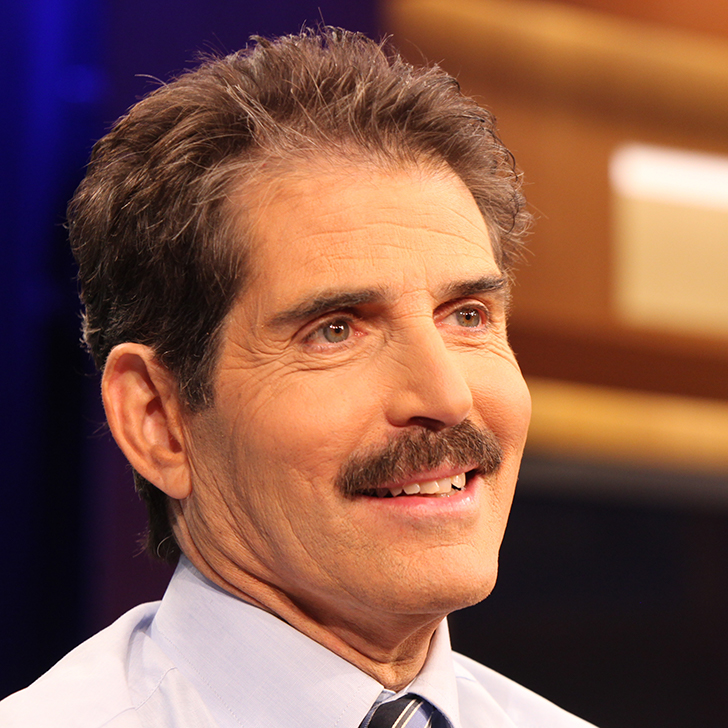 Nineteen-time Emmy-winner John Stossel was hailed by The Dallas Morning News as “the most consistently thought-provoking TV reporter of our time.”

Stossel began his career as a business-bashing consumer reporter calling for government regulation. But when he saw that regulation causes new problems, he woke up and started reporting on wonderful things that free markets create.

In 2017, he gave that up to start “Stossel TV,” which makes internet videos that educate young people about the benefits of limited government. All videos can be viewed at JohnStossel.com.

Stay informed of our latest discoveries and news.

January 2023: BioAegis Therapeutics Announces FDA Clearance of IND for its ‘Inflammation Regulator Protein,’ Gelsolin, for the Treatment of ARDS